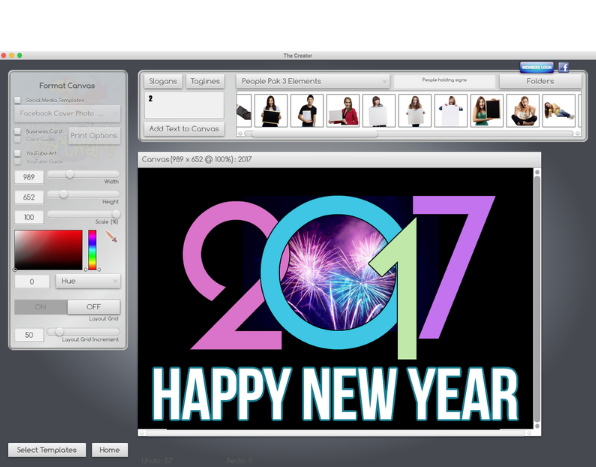 This update does not have any graphics or templates … just the code to update the software. It addresses the issues some users reported when dragging-and-dropping images onto the screen for use with the eCover templates.

Changes in TLC (The Logo Creator) 7.2.9
(this update also contains all previous updates for version 7.x.)

 This update fixes a bug that was found in version 7.2.7 with the ‘eCover Creator’ mechanism. (When a user dragged an image onto an eCover, the image distorted). This has now been fixed with this update.

7.2.8 update also increased the speed of the ‘home screen’ … the page that is seen when you first launch The Creator app.